Can Black Mould Grow on Carpet? 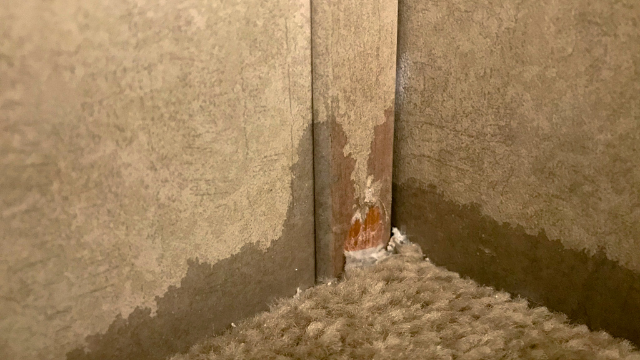 There are many types of mould that can grow in the humid, moist areas of your Alberta home and impact you and your family’s health. And one of the most common places for mould to grow is in your carpeting. That’s why United Water Restoration Group of North Calgary would like to cover everything you need to know about black mould on carpet.

What Is Black Mould?

Black mould is a microscopic organism that grows on a variety of materials in humid areas with excess moisture. While many types of mould can appear black, there isn’t one “black mould” that’s toxic enough to cause life-threatening conditions like cancer. However, having black or other types of mould in your home can lead to the following health concerns:

Why Does Black Mould Grow on Carpet?

Carpet can be the perfect place for mould to grow in the following scenarios:

Here’s how to remove black mould on carpet in a Calgary home:

If you think you have black mould growing on your home’s carpet, then call United Water Restoration Group of North Calgary. Our technicians can do all of these steps and more to rescue your home from mould on carpet. You can call us 24/7 at (587) 812-8393 to connect with a trained technician right away.